HomeBlogHow can I stay focused working from home for the first time? 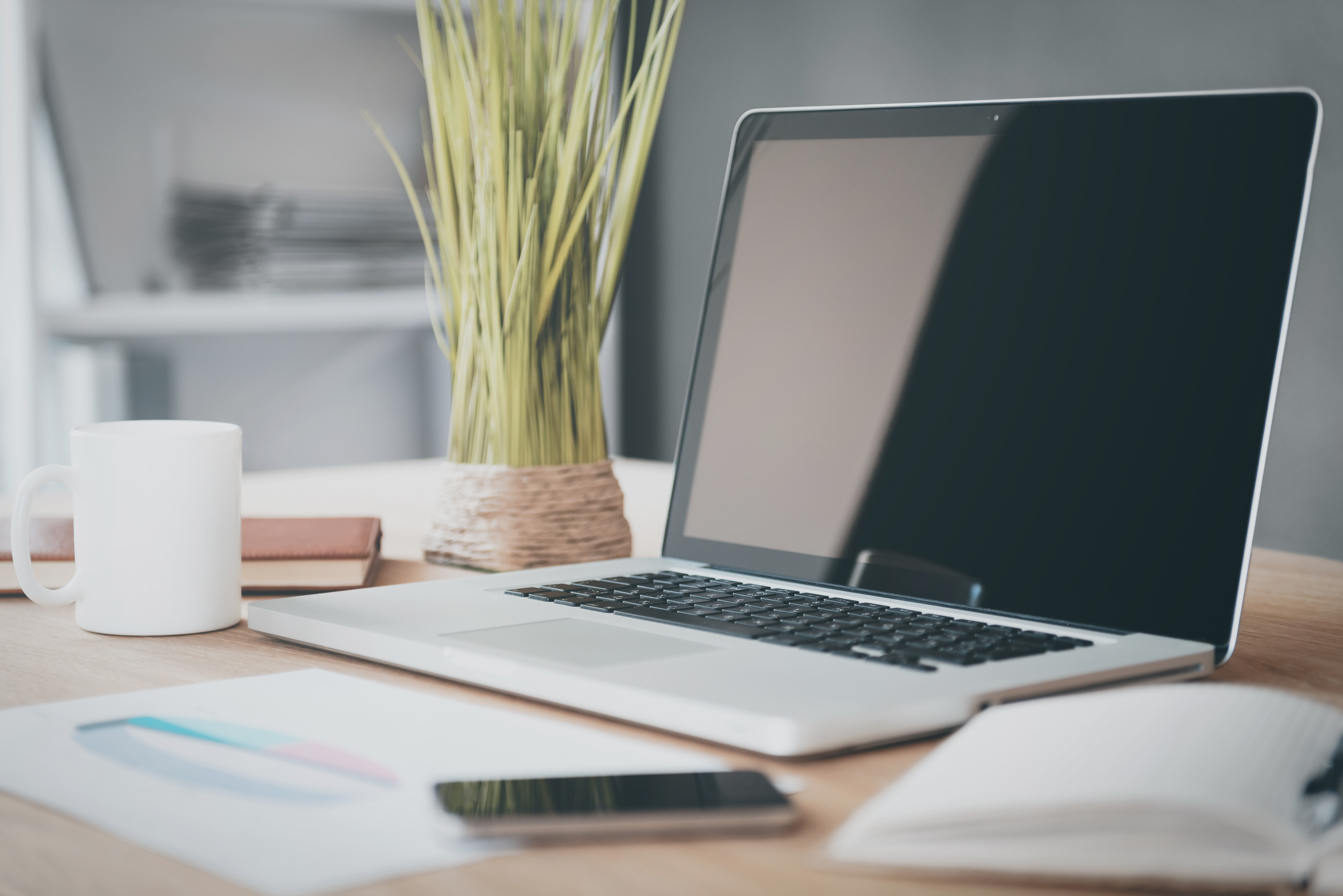 Aishling Monaghan
Blog
Comments are off for this post

How can I stay focused working from home for the first time?

As employees across the country prepares themselves for another week of working from home in response to the coronavirus crisis, the PA news agency looks at tips for those struggling to adjust.

Dr Alan Redman, an organisational psychologist, said that even under the best working conditions, the limit of focused concentration is about an hour and a half – but it can be as low as 45 minutes.

“When you are at work, you tend to get more natural breaks in concentration, because people are interrupting you or meetings won’t last longer than an hour,” he said.

“But at home, you can find yourself actually trying to concentrate longer than your brain wants to.” 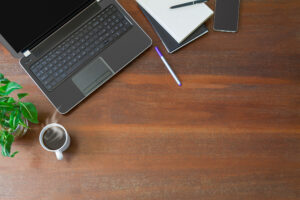 Business psychologist and coach Jess Baker advised those working at home to “have the courage” to tackle the trickier tasks ahead of them first.

“Do the most difficult thing first, don’t put it off. Because then you will feel much better about yourself,” she said.

“Don’t go for those small quick wins that do not really matter, or are not as urgent.”

She recommended employees allow themselves extra time to complete tasks of all sizes while they adjust to being out of the office.

– Adapt your daily routine to working from home

Ross Pert, of workplace mental health platform Unmind, advised taking steps to maintain your normal routine – such as taking time out to yourself in the morning, as you would during your commute.

He said: “We’re all used to going into the office, so we shower, make our bed, we go on our commute and we might read a book or play on our phone.

“It is about trying to replicate that routine when we aren’t leaving the house, even if it means sitting on Candy Crush for 15 minutes at 8.30 in the morning.”

Additionally, Dr Redman advised people to embrace the opportunity to be more flexible with their hours.

“You don’t have to adhere to a strict nine to five. You can find a way of working which suits you,” he said.

– Continue to keep in touch with colleagues

In periods of down-time during the working day, Ms Baker said it was important to seek support from colleagues and “acknowledge that you are not alone” during the crisis.

She told PA: “Your colleagues are probably going to be feeling similar, we’re all human, and if one you is feeling more up one day, then they can help the person feeling down.”

Similarly, Dr Redman said people should make the effort to pick up the phone to call fellow employees – rather than just relying on online messaging services.

– Don’t feel the pressure to “over-work”

Mr Pert said that there could be a temptation among home workers to be “over-productive” amid the pandemic due to fears around job security.

He warned that employees could feel pressure to reply to emails in the evenings and outside of their working hours so they are seen to be doing “as much as they can”.

“That is a dangerous thing because people start to overwork and that impacts on their routine.”

Simple messages in emails, such as saying you are not expecting an immediate response, can “put people at ease” when they are struggling to switch off.

– Ask for support from others in your household while home-working

For those working from home who live with other people, Ms Baker advised being clear with them about what you need them to do in order to concentrate.

“Be really honest in saying that I would love to spend time with you, but right now, for the next couple of hours you need to support me by being quiet or by allowing me to have the space and time,” she told PA.

“And when my door is closed to the bedroom or study, that means I am not able to be distracted.”

But when you are switched off from work, Ms Baker advised making an effort in planning how to spend quality time with your partner or children to help achieve a work-life balance.

The Team at Meath Enterprise are taking any and every step required to keep our staff, member businesses and their employees safe. We are still very much open for business and trying our best to assist all our members and business partners as best we can over the coming months. Should you wish to speak to a member of our team or make an enquiry regarding office space please email our Sales Team at info@meathenterprise.ie.

We will continue to monitor the situation and correspondence from the HSE and keep all of our buildings safe for the businesses we house.