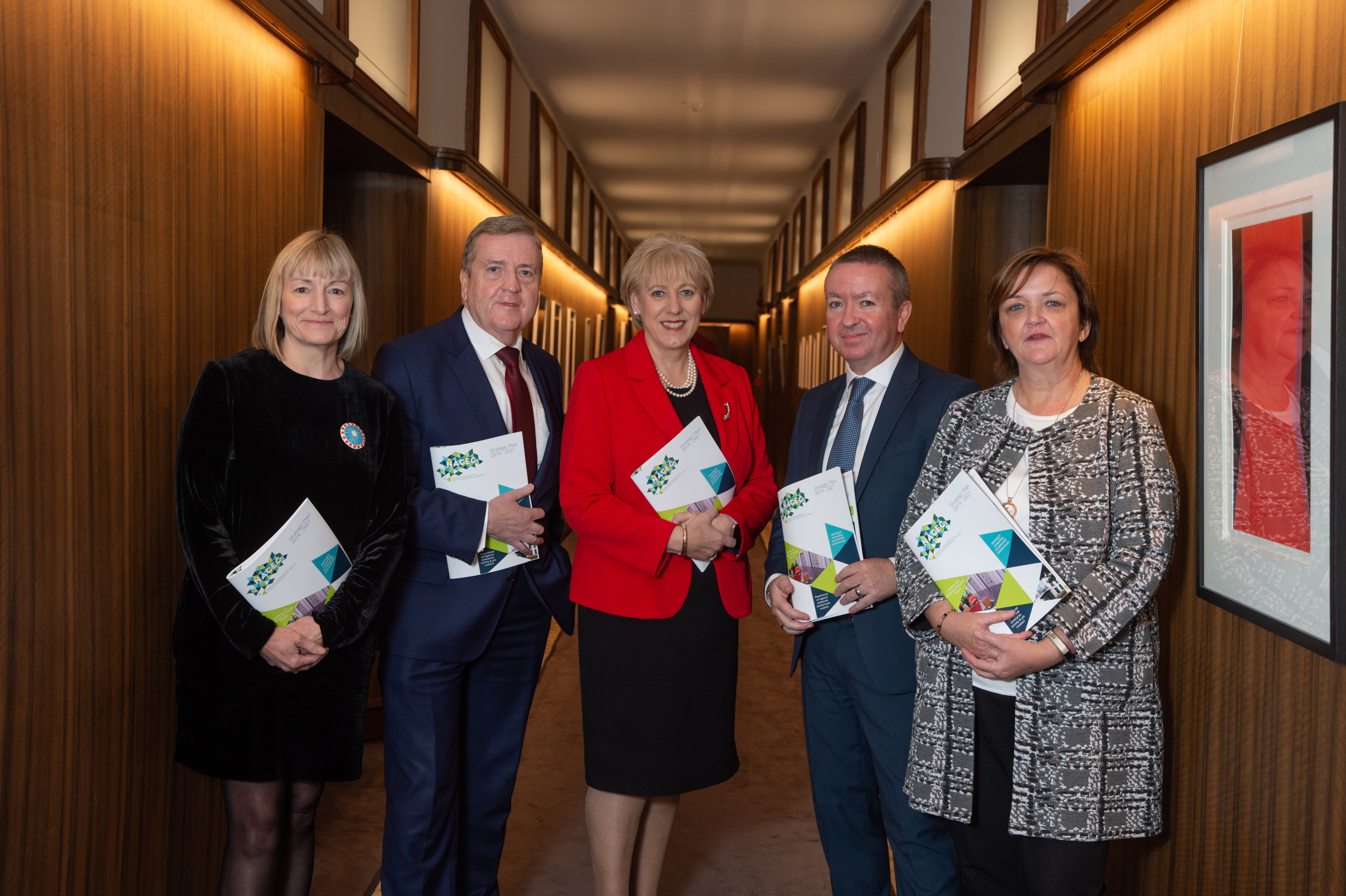 Aishling Monaghan
Blog, News
Comments are off for this post

A majority of community enterprise centres around the country don’t consider Brexit a threat but rather an opportunity to attract relocation businesses to their areas.

In a major survey conducted as part of a new national strategy launched by the National Association of Community Enterprise Centres (NACEC), some 60 per cent of the group’s members believe Britain’s departure from the European Union presents an opening to lure small UK and Northern Ireland companies to their centres as tenants.

NACEC plans to specifically target Brexit relocations from both regions through a collective marketing drive.

As it launched its strategic plan for 2019-2021 on Thursday, NACEC said it wanted to be a recognised driver of regional development and growth and a powerhouse of regional enterprise activity and job creation.

The association, representing enterprise centres across Ireland which offer small firms and start-ups shared facilities such as enterprise, innovation or technology hubs and coworking spaces, has developed a roadmap for the future growth of the sector and is implementing a significant change management programme to steer the organisation forward.

The provision of physical workspace remains central to the role of the enterprise centre business model, providing entrepreneurs with a supportive environment to help establish and develop their projects.

NACEC’s members support over 5,500 jobs in over 1,800 tenant business throughout the regions, with a wages contribution from these jobs put at €247.5 million per annum.

On climate change, the organisation is developing a three-pronged approach to improve environmental performance of its enterprise centres in addition to skills provision mapping to help address the issue of shortage of skilled personnel for SMEs, increasing the digital competencies of small firms and rolling out more digital hubs around the country.

The chairperson of NACEC, Gary O’Meara, said those who had supported and developed the community and regional enterprise sector in Ireland over the past two decades had put very solid foundations in place.  Gary O’Meara, CEO of Meath Enterprise, said:

“Their vision, drive and enthusiasm for community enterprise has facilitated the development of a vibrant network of over 120 enterprise centres, technology and coworking hubs across rural and urban Ireland that is having a very real and positive impact on local and regional economic development and social prosperity.”

“Balanced regional development is a key priority of mine as Minister. That is why I would like to congratulate the National Association of Community Enterprise Centres on the launch of their new national strategy. I warmly welcome their plans to establish nine regional clusters that will provide a networking platform for both established and newly emerging enterprise centres to support employment in the regions. This strategy aligns with the Regional Enterprise Plans I launched for the country earlier this year. Working together, we can ensure that our regions are best placed to build on the huge economic progress we have made in recent years.”

The association believes it is uniquely placed to play a strategic role in Enterprise Ireland’s Powering The Regions Co-Working initiative to support 10,000 co-working and incubation spaces in regional locations by making co-working a viable option for many office-based workers and reducing commuting times.

In 2018, its members received over 1,200 individual enquiries concerning business starts – an average of 30 per enterprise centre. From January to June of this year, enquiry levels were up 15% on 2018.

In terms of investment, 63% of centres have firm capital investment or growth plans within next two years, including the development of digital and co-working hubs, acquiring publicly owned buildings to convert into enterprise spaces and increasing centre size. 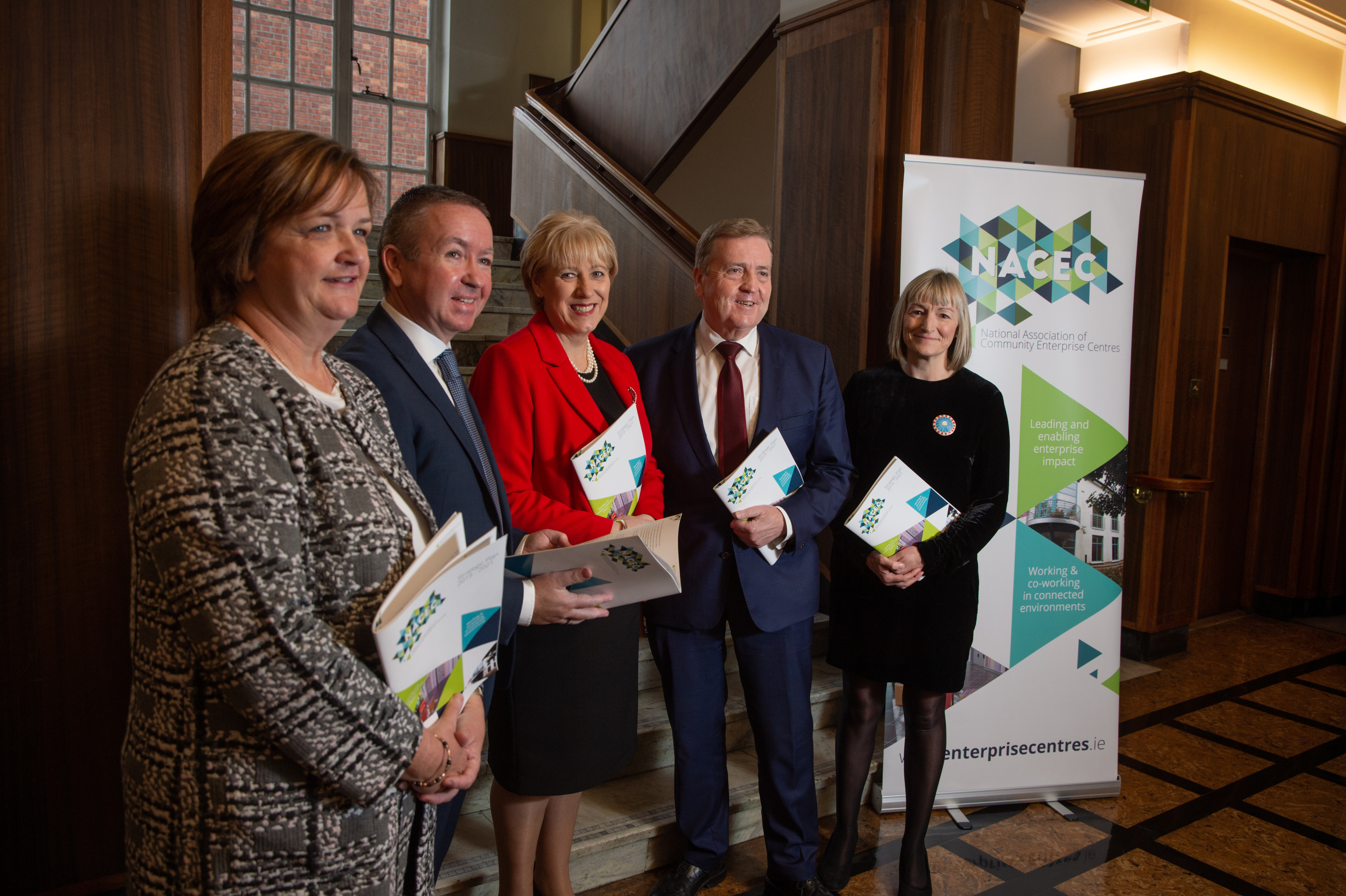 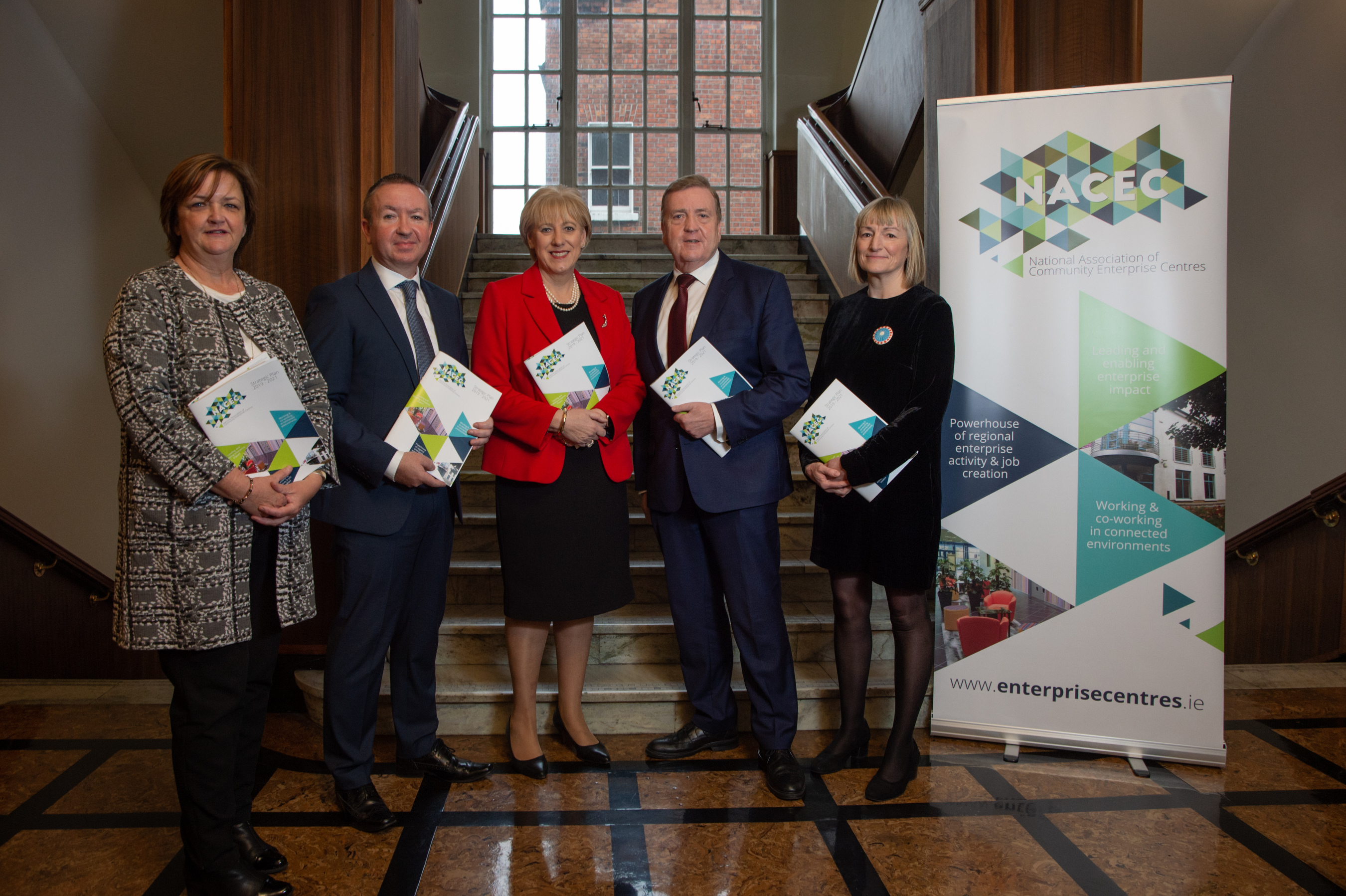 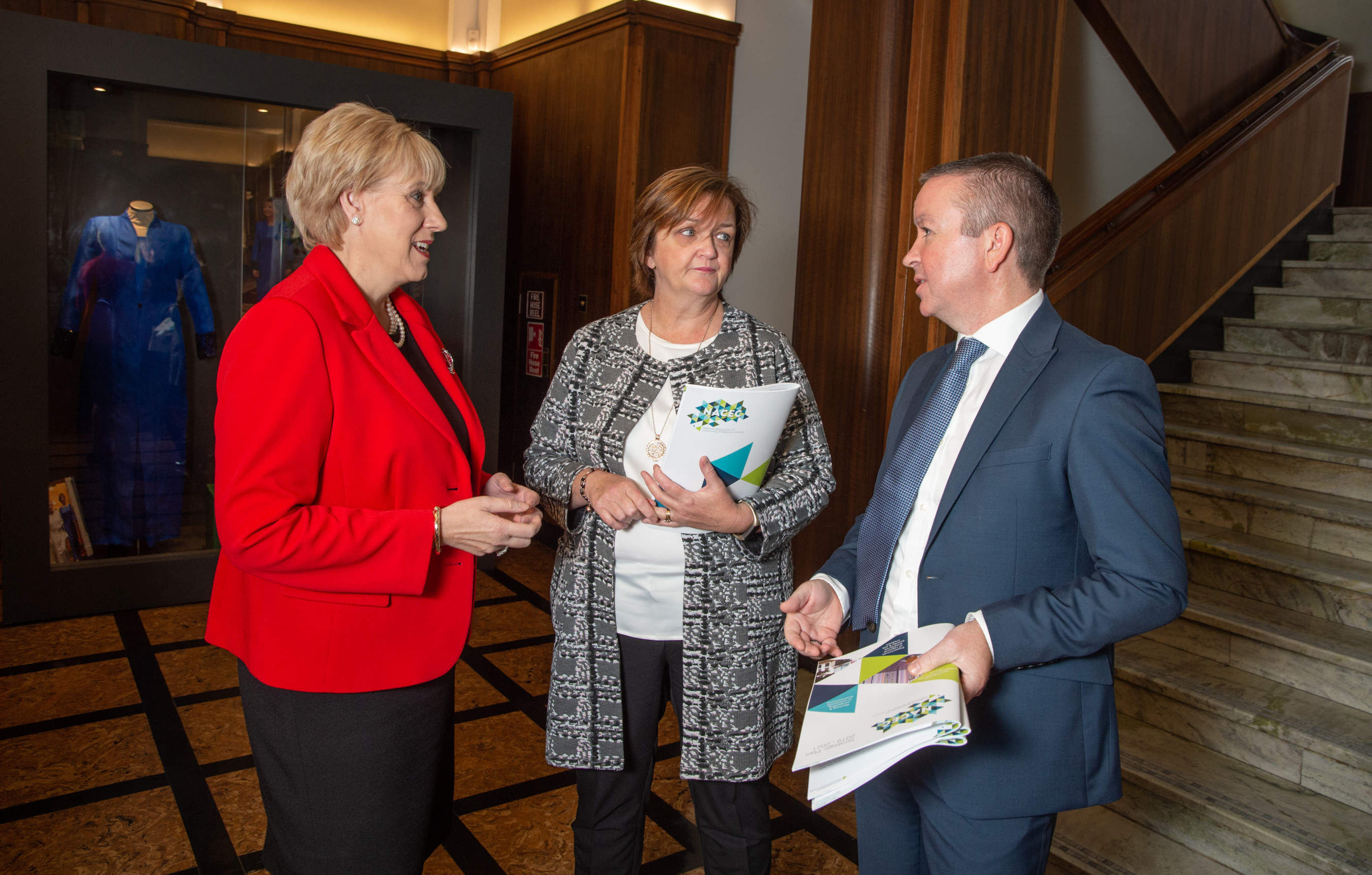