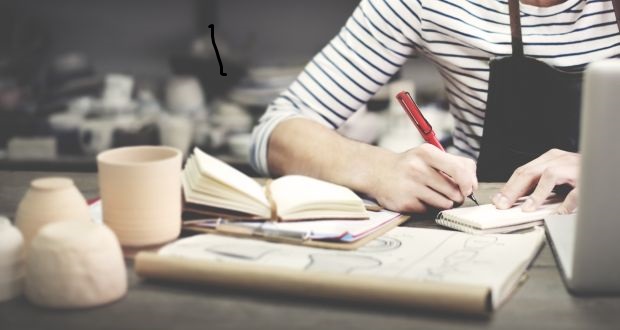 Rebecca Meade
News
Comments are off for this post

This article was written by Peter Hamilton and published on IrishTimes.com

A new junior minister to support small and medium enterprises (SMEs), entrepreneurial education in primary school and supports for female entrepreneurs are actions called for in a Seanad report on the SME sector.

The Seanad Public Consultation Committee issued the report following a public consultation with 93 stakeholders to identify opportunities and challenges for SMEs.

“SMEs are the main source of jobs in the Irish economy and it is important that our Government and parliament do everything possible to support a sector which is such a key source of employment,” said committee chairman Senator Paul Coghlan.

In its consultations, the committee found that SMEs complain of competitive recruitment and the increasing cost of doing business. They also drew attention to the State’s tax system which “puts smaller businesses at a disadvantage”.

Of particular concern were the rising costs of rent, insurance and rates. The committee also singled out the risk-averse nature of lenders, and businesses suggested that the requirement to sign personal guarantees as collateral should be made illegal.

In an effort to address those problems, the committee suggested the creation of a junior ministerial role for SMEs to develop policy for the sector. Additionally, a task force to create a detailed strategy for the creation and growth of small business in more traditional sectors should be prioritised.

The committee’s rapporteur, Senator Pádraig Ó Céidigh, said: “We can, and, in my view, have an obligation, to provide the environment in facilitating and supporting people to take that leap and get more involved in creating their own enterprise so that they can contribute to their community and society.”