HomeNewsVirtual Freelancers And The Future Of Human Employment 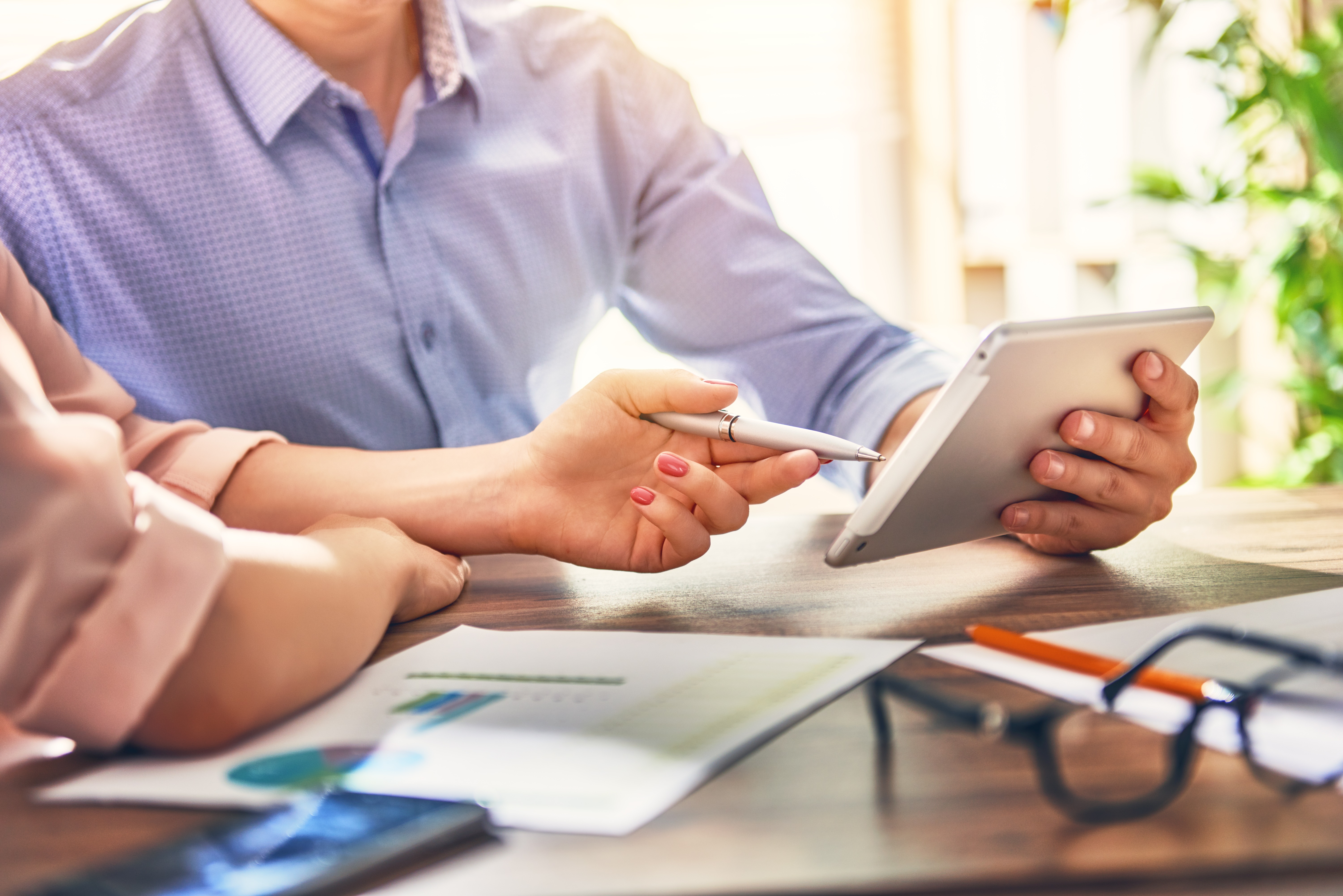 Aishling Monaghan
News
Comments are off for this post

Virtual Freelancers And The Future Of Human Employment

The present state of employment today is one that most would never have predicted twenty years ago. Sure, some foresaw working remotely, but most did not predict the swift decline of corporations and companies to take on salaried workers. In tandem with the rise of the internet from the early 1990s, there has been a shift in the workforce from those holding salaried positions in 1990 to today where the freelance workforce is quickly taking over.

Today more than one-third of the US workforce is freelance and this number is expected to rise steadily in the coming years. The number of American freelancers has increased by 3.7 million since 2014 and 74% of the freelance workforce started freelancing in the past 5 years. What this means is that workers, while perhaps having more independence, are caught within machinery where certain rights are virtually non-existent. Long gone are the days of mandatory paid leave as was underscored last week by HoneyBook, a business management platform for entrepreneurs and freelancers. Its study examines the vacation habits of freelancers in the US and found that 92% of freelancers work on vacation. While some are finding that freelancing liberates them from salaried careerist impediments that most women face, for instance, there are finding that freelancing is helpful for them in returning to the workforce where there is a necessity to have a flexible work schedule.

Certainly, the market response to the changing job market has produced myriad companies which hire online workers from Fiverr to Freelancer.com with some in this industry predicting that salaried jobs will soon be a thing of the past. In addition to platforms which provide freelance workers to those hiring and jobs to those looking for work, there is a rise in applications meant to assist the freelancer with all the bureaucracy associated with independent work. Nodal is one such company that has risen to the challenge and offers not only the bureaucratic bells and whistles of timesheets, bookkeeping and guaranteed weekly payments through ledger technology, but it will also use an AI-led algorithm that will allow employers to search for talent via multiple data points, matching the best freelancers for the right job. Oliver Hibbs-Brockway, CEO of Nodal, recently told me that his company “disrupts the traditional recruitment market that operates in inefficient silo infrastructures and offers a hassle-free marketplace for both recruitment and freelancing.” Like many others in the world of online recruitment and freelance solutions, he believes that the culture of online work will become the more typical workforce model of the future.

However, freelancers face more pressing concerns than simply no holiday leave. There are studies which show that there is serious concern regarding access to healthcare and retirement plans which are often the top reasons why people stick with employment contracts. But it’s not as if working as an employee is free from its own set of problems today. Struggles for pay equity that women face and the need for workers’ compensation for blue-collar jobs are just two of the areas that make salaried employment undesirable for some. Additionally, for those unhappy with some of the pressures of salaried employment, many are uncertain if to let go of the many of the benefits that full-time employment offers.

Also worth checking out this article from Umbrella Host – https://www.umbrella-host.co.uk/blog/69-fiverr-gig-ideas/